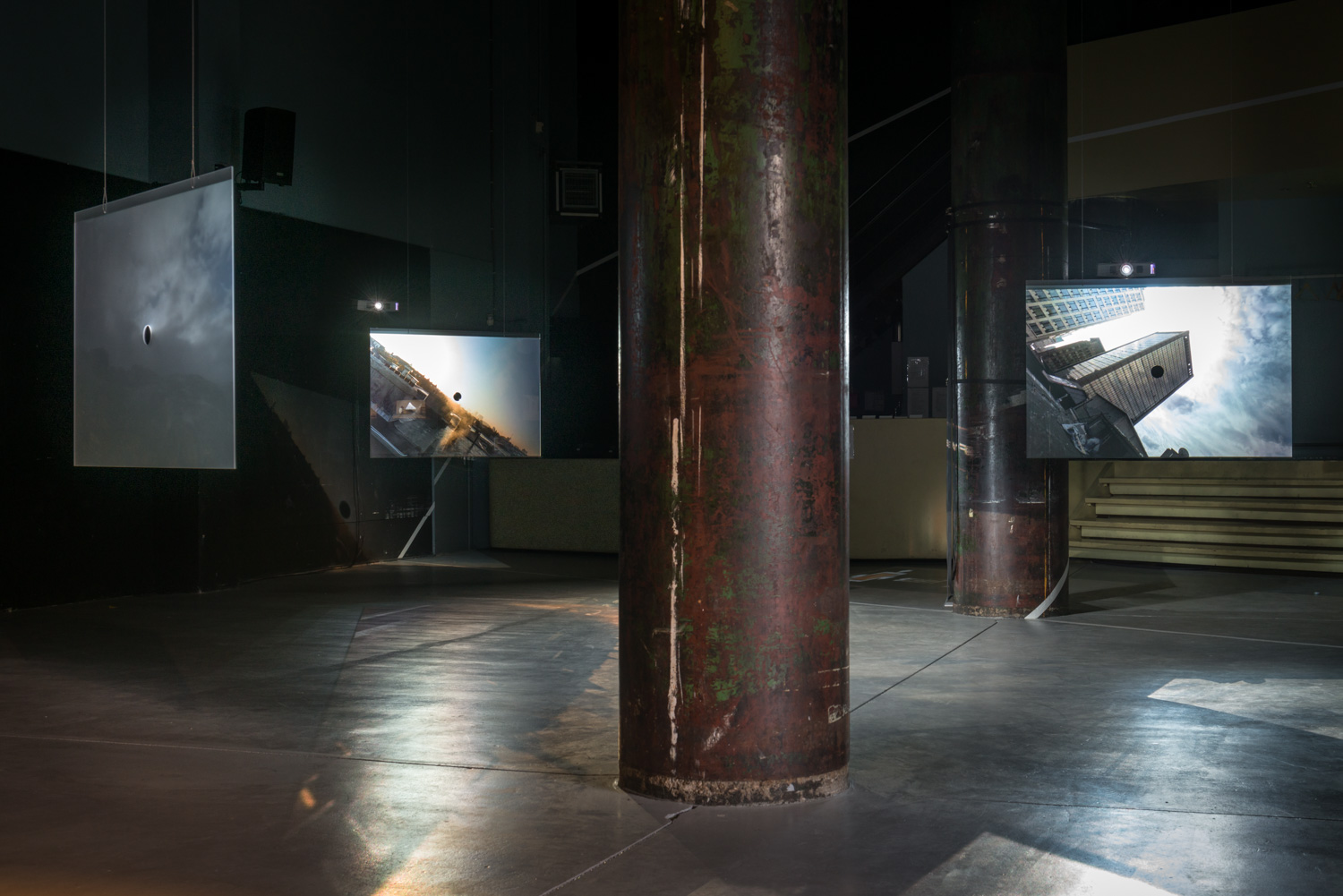 
Analog Sun Tracking is a triptych of 60-second time-lapse video loops showing the path of the Sun over 24 hours.

The work is part of a continuing body of research started in 2013 on the perception of celestial bodies. Contrary to our normal perception, the Sun does not wander through the image but appears to stand still at the centre of the frame. The viewer is made aware of the planet earth revolving because of a temporarily stabilized viewpoint.

This apparently neutral view is in fact carefully orchestrated with the use of a purpose-built apparatus. The Analog Sun Tracker is a motorized revolving camera mounted on a tripod which is in turn installed parallel to the axis of our planet, calculated to each specific location. The camera is thus allowed to complete one revolution in 24 hours, keeping track of the sun in the center of the frame.

For the triptych, the artist traveled to three locations: Shanghai, Rotterdam and Kjølleford, separated from each other by 20 degrees latitude. In each case the recording was made in the month September, close to the equinox, and subsequently edited into a one-minute video loop. The three videos are synchronised and appear to show a single solar day observed from three distinct locations.

The presentation of the work consists of the triptych of video screens and the Sun Tracker itself. The device is placed in the exhibition space as a live video feed installation, accelerated to match the speed of the time-lapse films. In this way the viewer gains access to the artist’s observation process. 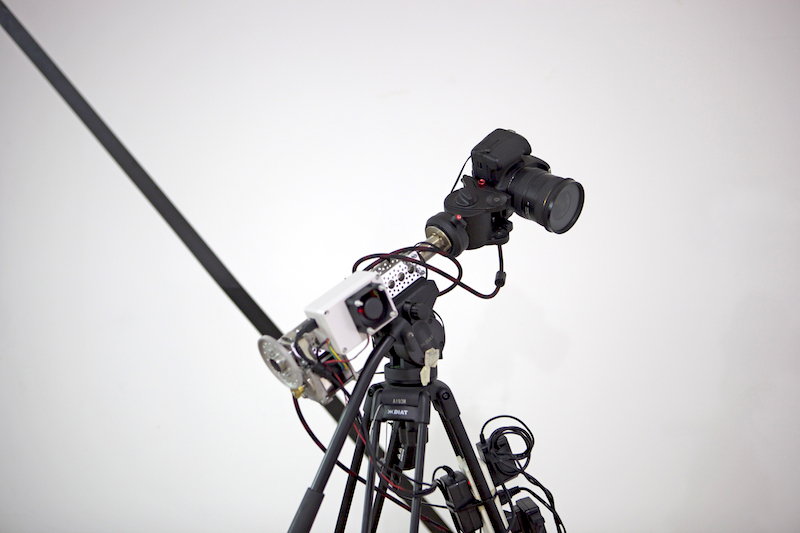 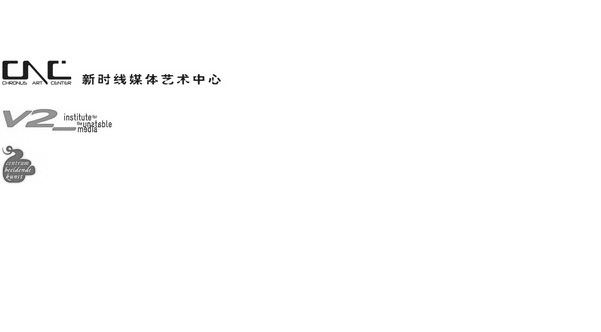